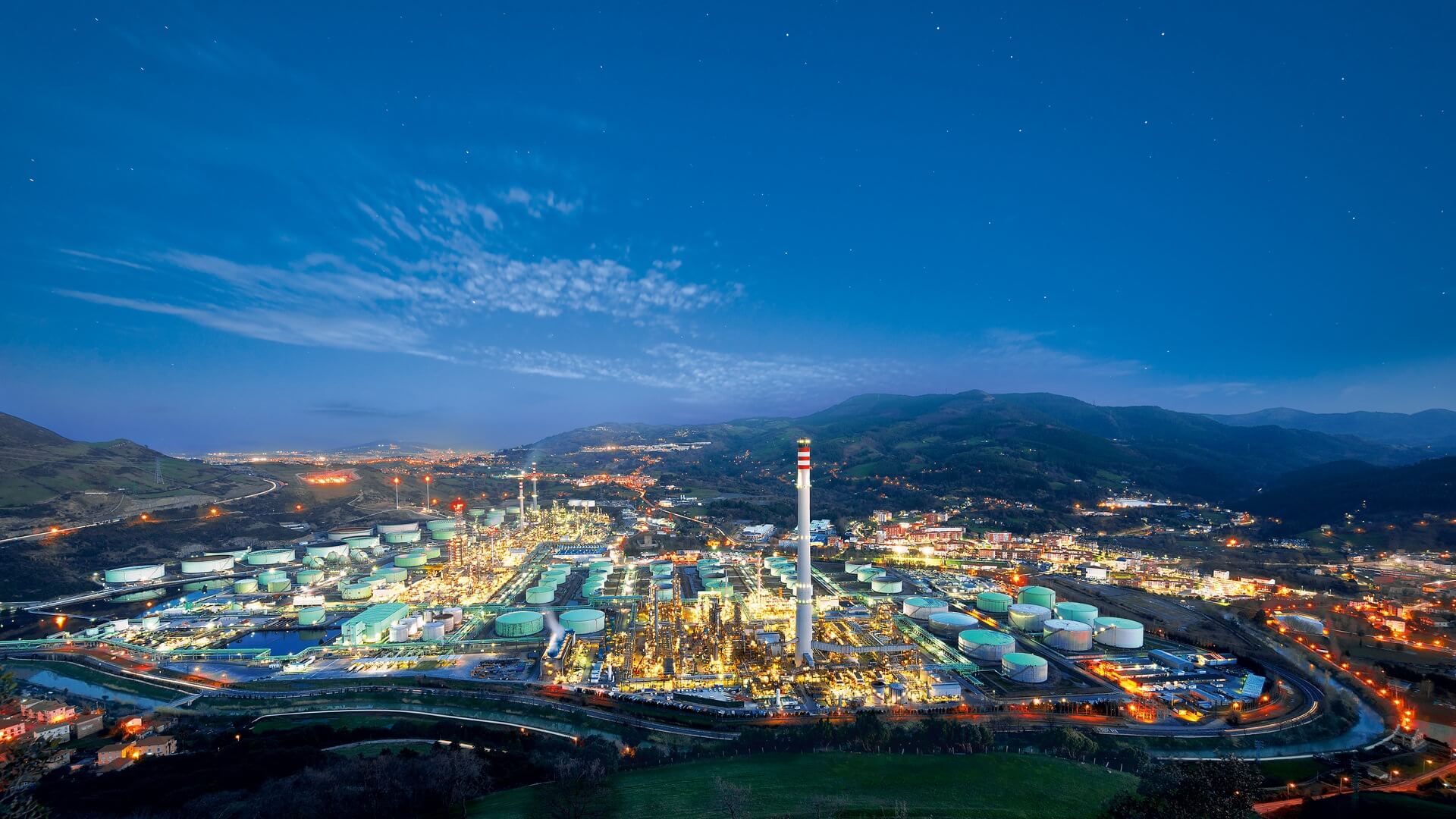 Communication technology in offices and factory automation has become as commonplace as power cables. But, for a variety of reasons, Ethernet is not yet established in process automation—even though it is the ideal technology for transmitting large amounts of data and is more important than ever for Industry 4.0 applications. Pepperl+Fuchs is working with other companies and user organizations to extend the benefits of Ethernet to the process industry.

Data is the "new gold," or so we keep hearing: "Big data" is the key for business models of the future, and each of us is already a part of it, whether we realize it or not. Just like smartphone users provide data that indicates the presence of a traffic jam, field devices and sensors in process plants provide a wide variety of data. But this data, when processed and analyzed, can have much further-reaching consequences than predicting a traffic jam—in a positive sense. Using concepts such as condition monitoring and predictive maintenance, plant operators can detect at an early stage whether maintenance is required and then respond before the plant shuts down unexpectedly. In addition, the data enables plant operation to be optimized and made more efficient, which opens up great potential for savings.

Providing all of this data in real time and using it effectively requires the right technologies. In factory automation, Ethernet has long been the communication standard. This technology is ideal for transferring large amounts of data quickly and is essential for establishing end-to-end communication from field devices to the process control system and the cloud. But Ethernet is currently of limited use in process plants. Ethernet cables are too short, do not power the connected devices, and are not rugged enough to withstand the harsh conditions in process environments. In addition, there is a lack of concepts for explosion protection. In order to be able to use Ethernet in the process industry and enable efficient communication in large plants, it is necessary to overcome these physical barriers and create a new standard.

Working Together to Create a New Standard

Along with the companies ABB, Endress+Hauser, Krohne, Phoenix Contact, Rockwell Automation, SAMSON, Siemens, Stahl, Vega, and Yokogawa, as well as the organizations FieldComm Group, ODVA, and PROFIBUS & PROFINET International (PI), Pepperl+Fuchs is working on the development of an advanced physical layer (APL) that will enable the use of Ethernet in process automation. As early as 2011, several solution providers began joint technical studies on APL. After five years, the research had advanced sufficiently that in 2016, the IEEE Standards Association approved a development project for the expansion of the Ethernet standard for a powered two-wire Ethernet, called 10BASE-T1L. The project aims to standardize Ethernet in process automation as IEEE 802.3cg by 2019. First, this requires increasing the range of Ethernet so it can handle the long distances in process plants.

At the same time, the APL project focuses on the extension of 10BASE-T1L as part of the IEC standard for use in explosion-hazardous areas up to Zone 0/Class 1, Div. 1. Pepperl+Fuchs is actively advancing these developments as a member of the APL project and an expert in explosion protection. Starting in 2015, we have been using a demonstrator to show an APL architecture in miniature format.

In Detail: The Advanced Physical Layer

APL will make it possible to connect field devices directly to Ethernet-based systems—and the network transitions that up to now have presented time-consuming configuration bottlenecks will no longer be required. An APL architecture is based on the use of switches that ensure compatibility with all common Ethernet protocols such as PROFINET and EtherNet/IP. The "power switch" is installed in the control room or in an on-site distributor. It establishes a connection between the field and standard Ethernet technology. Through two-wire cables of up to 1000 m flows not only data, but also power, meaning the connected field devices are also supplied with energy. At field level, the field switch is connected in hazardous areas in an intrinsically safe manner via the field devices and two-wire cables of up to 200 m in length. This makes possible end-to-end, direct Ethernet communication from the control room to the field level and vice versa. 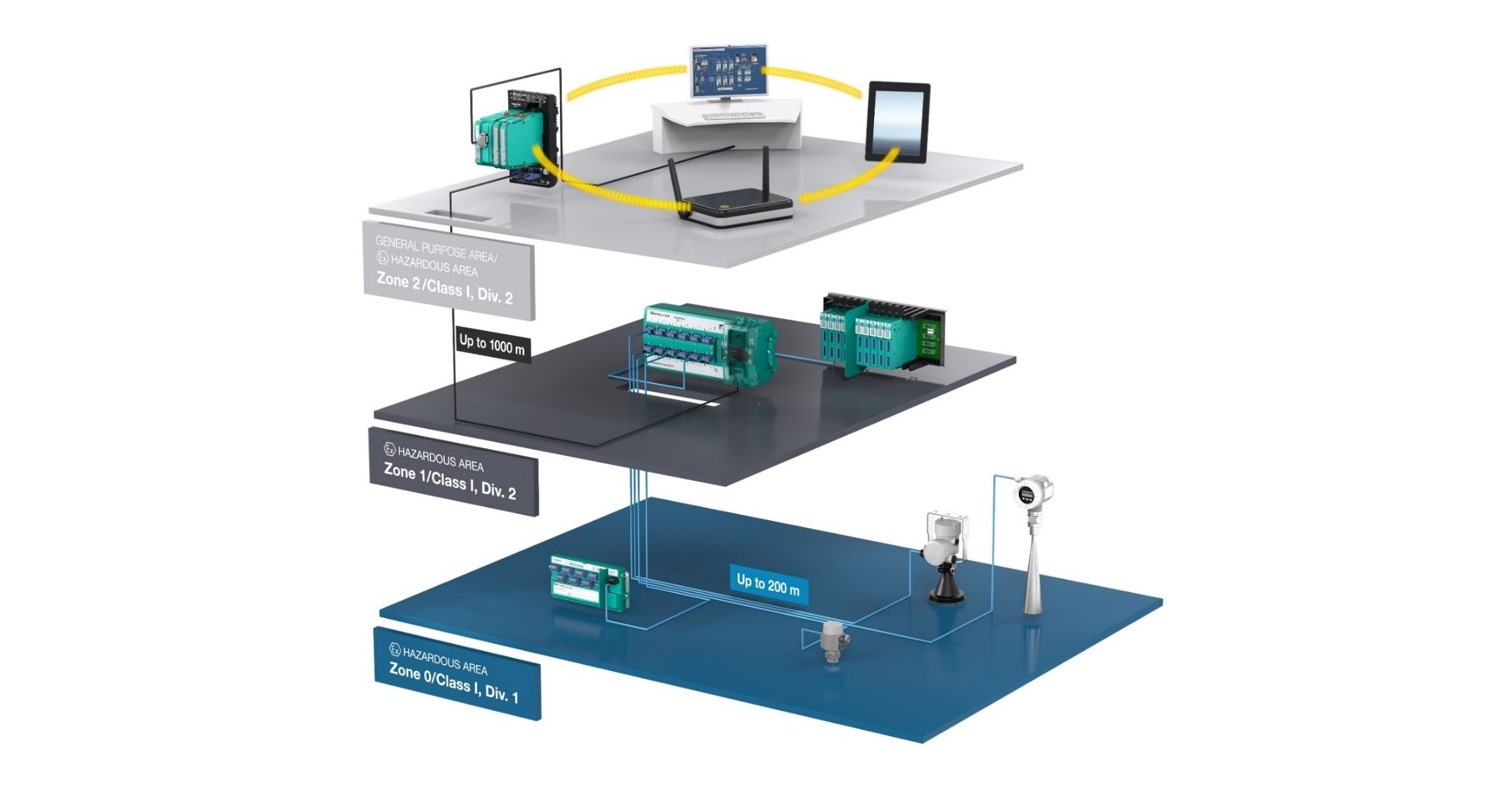 With APL, Ethernet reaches the farthest-flung corners of a plant due to extended cable lengths. With a transfer rate of 10 Mbit/s, Ethernet is also nearly 10,000 times faster than HART and can thus handle significantly larger data quantities—which are common in Industry 4.0 applications. In addition to analyzing data from field devices and sensors for predictive maintenance, Ethernet also simplifies the engineering, installation, and operation of field devices in process automation. In our demonstrator, an Ethernet field device provides everything necessary for project planning and operation: Configuration can be carried out via a web browser, while operating instructions and certificates are stored on the device and are directly available via download. With a scan, an asset management system can detect all connected devices and load the FDI device package directly from the device. The device can also communicate directly with the cloud via an integrated OPC/UA server. This means that all of a plant's assets are shown in real time.

A big advantage of APL is that existing installations and infrastructures relied on by the process industry, with its typically long plant operating hours, can remain. This way, APL supports the trunk and spur technology that is established in process automation. APL specifies standard fieldbus cable, type A, so that plant operators can use their existing cabling and easily migrate. The field switch in Pepperl+Fuchs’ demonstrator also supports both field devices with an APL interface and conventional fieldbus devices. It automatically detects if a PROFIBUS PA device is connected instead of an Ethernet field device. The switch can then adapt the baud rate and protocol to the corresponding port and convert the data to Ethernet. So step-by-step migration is already a part of the APL concept, as Pepperl+Fuchs shows in the demonstrator. This allows plant operators to enjoy the benefits of Ethernet communication and the wealth of information from field devices and sensors without having to completely rebuild their plants. 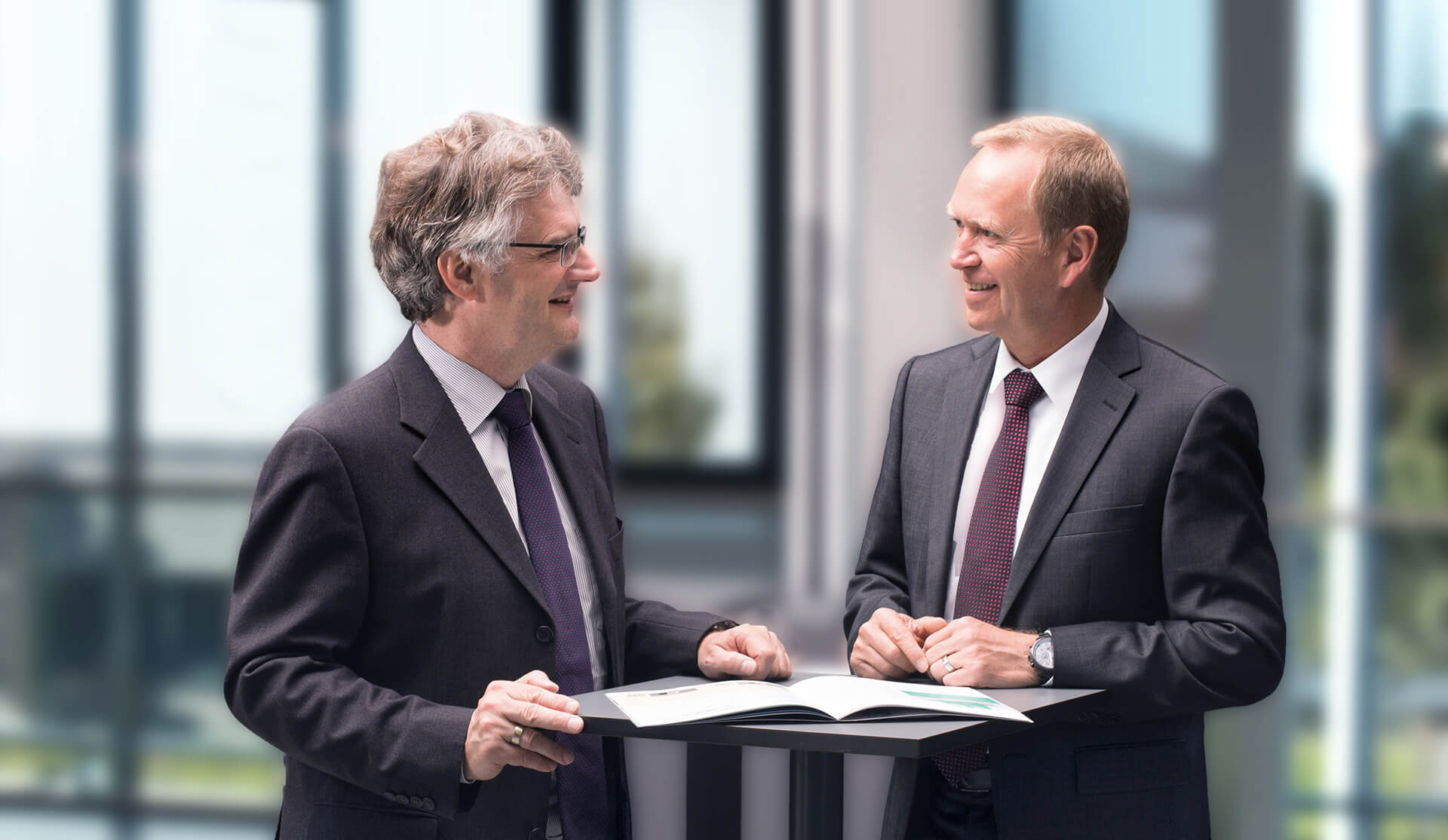 Why do we need Ethernet for the process industry?
Michael Kessler: There are several reasons. Future system architectures as discussed in the context of Industry 4.0 applications and the industrial Internet of Things require end-to-end, direct communication across all levels of an automation system. Ethernet is ideal for this. Today, however, field devices still almost always communicate with each other via very specialized, very slow protocols. However, integration via Ethernet communication only needs to be configured for very complex network transitions, if at all. At the same time, the demands placed on the bandwidth of the data transfer are increasing. It is not primarily about faster transmission of process data. The quantity of configuration data required and status information provided by field devices is constantly increasing. Anyone who has ever configured a complex HART device knows how agonizing the wait times are. The NAMUR open architecture proposes a second data channel to the field device that transmits the data via OPC/UA in a maintenance and optimization system. This can only be achieved across the board with Ethernet in the field device. The second data channel is a logical channel that uses the same transmission line and is largely self-configured. With today's technology, this would involve high investments in additional hardware and engineering.

What does this mean for plant operators in the process industry?
Lutz Liebers: Users will be able to make full use of the wealth of information that modern field devices and sensors capture and make available. For example, you can centrally monitor the status of your field devices with condition monitoring and thereby detect maintenance requirements at an early stage. The concept of predictive maintenance has great advantages, particularly in the process industry, because you can avoid the need to temporarily shut down plants. The greatest benefit, however, is when data can be used to monitor and optimize the condition of the entire plant.

What is Pepperl+Fuchs currently working on in this area?
Michael Kessler: We already presented an initial demonstrator in 2015, which shows that the physical hurdles in the process industry—such as the extensive cable lengths required in large process plants or the requirements for robustness—can be overcome. The demonstrator maps the typical communication architecture of a process plant with a signal transmission via Ethernet on a small scale. Since then, we have used the findings of the study and numerous consultations to press ahead with establishing Ethernet in process automation. We are currently working on concepts for ready-for-use APL infrastructure components. Initial indications are provided by our product study on a media converter using APL to transmit Ethernet up to 1000 m via a two-wire cable. Besides that, we are investing a great deal in the groundwork for standardization in the IEEE.

Will APL lead to large-scale conversion in the process industry?
Lutz Liebers: The conversion is already taking place. All major companies in the process industry are working intensively with concepts for the introduction of Industry 4.0. APL is an important technology for this. On the other hand, process industry plants are designed for decades of operation, so conversion will not take place quickly. But step-by-step migration is part and parcel of the concept. Through the use of standard fieldbus cables, the cabling can remain, and combination with conventional fieldbus devices is possible. I am positive that traditional and IP-based technologies will coexist for a long time.